This blog will be about the history of Presidents day and why we celebrate it.

Monday, Feb. 15 is Presidents Day, also known as Washington's Birthday. It's a federal holiday that is always celebrated on the third Monday of February. The first incarnation of this holiday was in 1796 to commemorate George Washington's birthday.

The day is sometimes understood as a celebration of the birthdays and lives of all U.S. presidents.

https://www.youtube.com/watch?v=-c-XPeH_tt4 - This is George Washington speaking.

In the comments - Pls put a fact about presidents day!

Avul Pakir Jainulabdeen Abdul Kalam was an Indian aerospace scientist and politician who served as the 11th President of India from 2002 to 2007. He was born and raised in Rameswaram, Tamil Nadu and studied physics and aerospace engineering.

He spent the next four decades as a scientist and science administrator, mainly at the Defense Research and Development Organization (DRDO) and Indian Space Research Organization (ISRO) and was intimately involved in India's civilian space programme and military missile development efforts. He thus came to be known as the Missile Man of India for his work on the development of ballistic missile and launch vehicle technology. He also played a pivotal organizational, technical, and political role in India's Pokhran-II nuclear tests in 1998, the first since the original nuclear test by India in 1974. 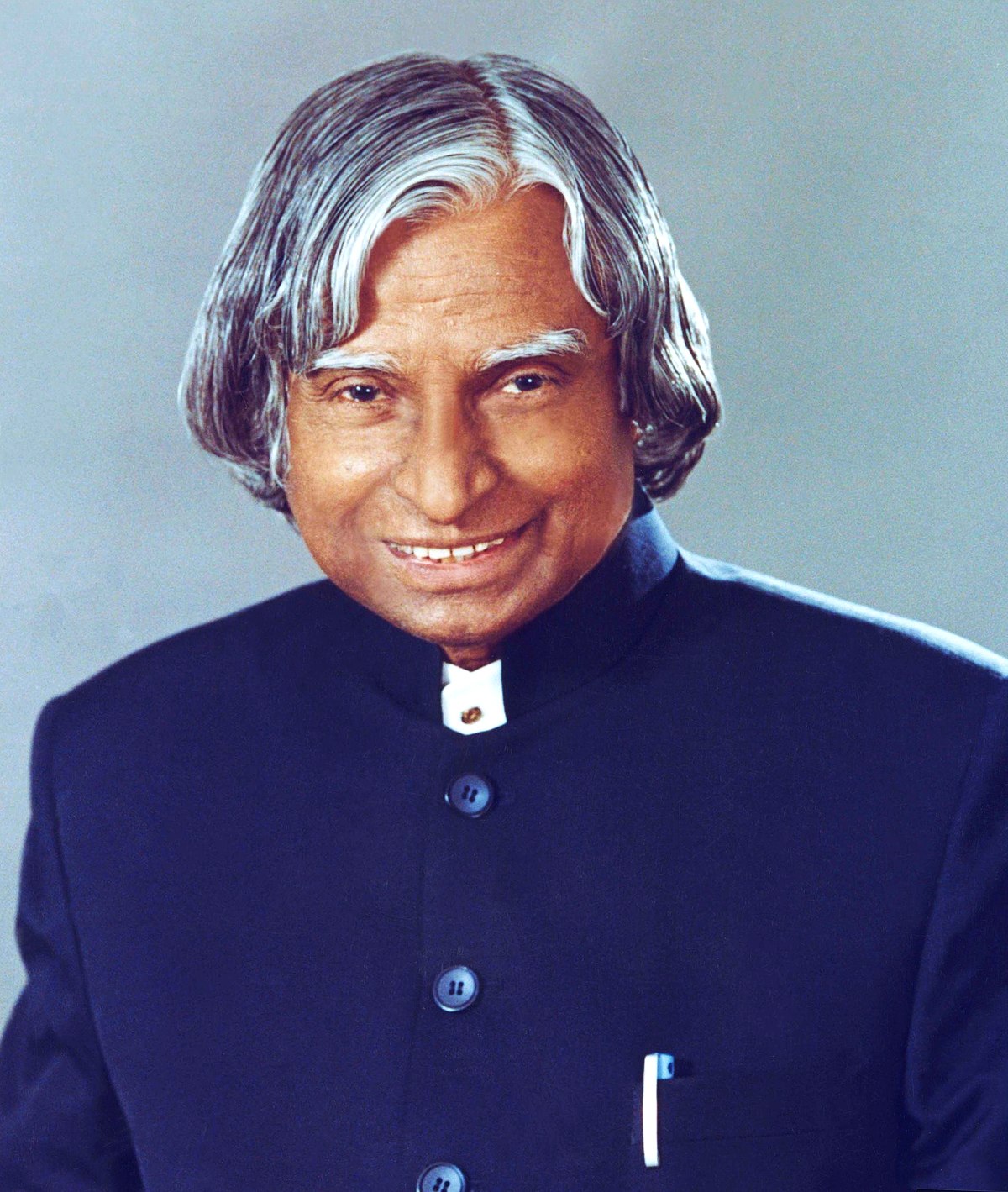 One of Abdul Kalam's quotes were “ If you want to shine like a sun ,you must burn like a sun”

Pls watch this for the speech

This blog is about the story of the Arapaho Native American and how they lived.

The Apache were known for being powerful, brave, and aggressive. It is believed that because their language is similar, that the Apache and Navajo were once a lone ethnic group. The Apache were a large tribe, dating as far back as the early 1500s.

The last of the Apache wars ended in 1886 with the surrender of Geronimo and his few remaining followers. The Chiricahua tribe was evacuated from the West and held as prisoners of war successively in Florida, in Alabama, and at Fort Sill, Oklahoma, for a total of 27 years.

The name Apache comes from a Zuni word meaning "our enemies"; their own names for themselves are Ndee, Inday, and Dine'é, which mean "the people" in their languages.

The Navajo and the Apache are closely related tribes, descended from a single group that scholars believe migrated from Canada. ... When the hunter-gatherer ancestors of the Navajo and Apache migrated south, they brought their language and nomadic lifestyle with them.

The Arapaho tribe lived in tipis.

A tipi (also called tepee or teepee) is a kind of tent. It is cone-shaped. They were made by Native Americans of the Great Plains who frequently moved from place to place, following buffalo or other animals Native Americans hunted. Teepees are made from long poles, and are covered with material. 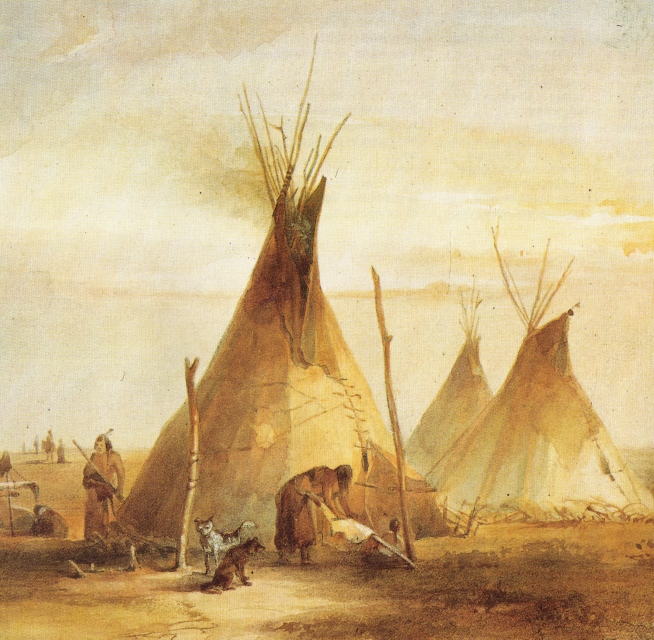